Soy Protein: What's wrong with that? 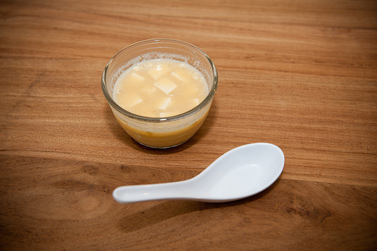 
Soy Protein?  Think twice before you eat it!!
by
Dr. George DeFranca

Non-fermented soy (ex.: tofu) is marketed as a great source of non-animal protein by the soy industry. However, recent evidence raises concerns over whether it should be consumed at all and provides challenges for vegetarians. Fermented soy (tempeh, miso, nato), on the other hand,  seem to be safe. The following list contains reasons to avoid non-fermented soy protein:

Safe sources of fermented and organic foods made from soy: